Making a decision to enter the entertainment industry is always a difficult one. All too often, the person knows what his/her destiny is, but sometimes comfort, family and finances keep one from making the determination in line with the heart. Recently, I encountered the young actor, Justin M. Tolliver, and he is one who has learned that lesson all too well. He stepped out in faith to pursue his dream, and he was gracious enough to answer a few questions about this journey to follow his passion. 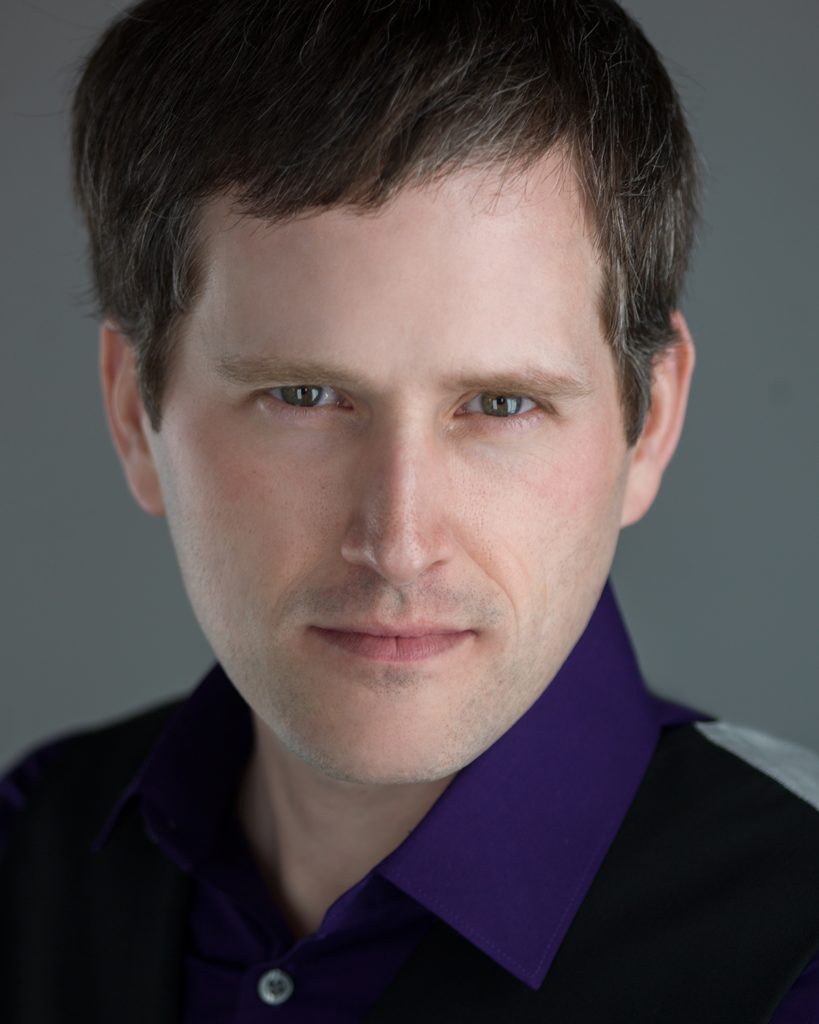 What inspired you to become an actor? What kind of training have you had?

Acting was a way to start in the pursuit to bettering my life, though I didn’t know how it would happen. All I knew was it had to be acting. After giving up on my initial dream after I graduated from high school, I felt empty, like something was missing from my life. After years of searching through endless endeavors, it came to be acting that helped fulfill the emptiness I had inside of me that nothing else could fill. Acting allowed me an outlet for emotions that were bottled up over the years. It allowed me the release, to reconnect with feelings that I have long forgotten by hiding them under layers of toughness and regrets. So, acting taught me how to feel again, how to dream again, and how to live those dreams again!

It would appear that much of your work has been as an extra or a background performer. What are the benefits of being involved in a project where you are employed in this capacity?

While I build my resume and gain experience through the indie film industry and commercial work, the extra roles give you the experience of being on a real life Hollywood production set versus doing indie films. It allows you to see how they work and how they function as well as preparing you for being comfortable on the set in the future. 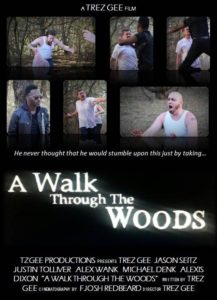 Please tell us about your favorite role so far.

The role I portrayed in A Walk Through The Woods gave me notoriety and notice in Hollywood which allowed me a chance to sign with an established talent agency. Plus swinging a machete was loads of fun. 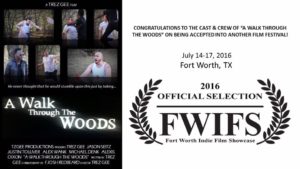 As you have appeared in some short films as well, what do you most appreciate about indie films such as these?

In indie film, life its more about a collective work as a team atmosphere to reach a common goal in creating the best product possible. Meaning we all work together and give suggestions on set to help further the chances of the film being a success for us all.

Do you have any upcoming works you can mention?

Do you plan to do any writing and/or directing eventually?

Yes, I’m currently writing something called, Just My Time. It’s a script about a UFC fighter who lost everything ’cause he lost the sport he dearly loved. Though, in order to save his son’s life, he is forced back into taking a chance at a sport that could kill him. 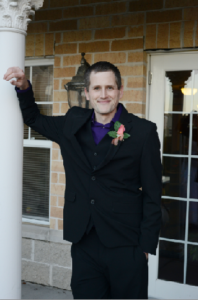 If you could play any kind of role and/or be in any genre film, what would you choose and why?

Still looking for a role in a old-fashioned gun-slinging rootin’ tootin’ cowboy in an old-fashioned Western-style film. When I was growing up, my grandpa was more my dad than my real dad, so I spent a lot of time with him, and he enjoyed Westerns. So when I was little and growing up with him, I remember us watching John Wayne, Clint Eastwood, Steve McQueen and Yul Brynner. Westerns were a big part of my life when growing up, so that really stuck with me over the years.

What is your advice to young people who wish to enter this industry?

Do your research to make sure this is truly what you want, what you desire and what you need. So first, try it out by doing a student film, indie, or even extra work, and then afterwards if you feel a rush, the passion which makes you crave for more deep down inside of you, like you NEED more, then and only then, you are ready. Then with a very hard push, giving your all no matter what anyone says or what obstacle stands in the way, you go for it. ‘Cause in the end, it’s all about what you want deep down in you’re gut! What lights the fire inside of you, and that would be acting! 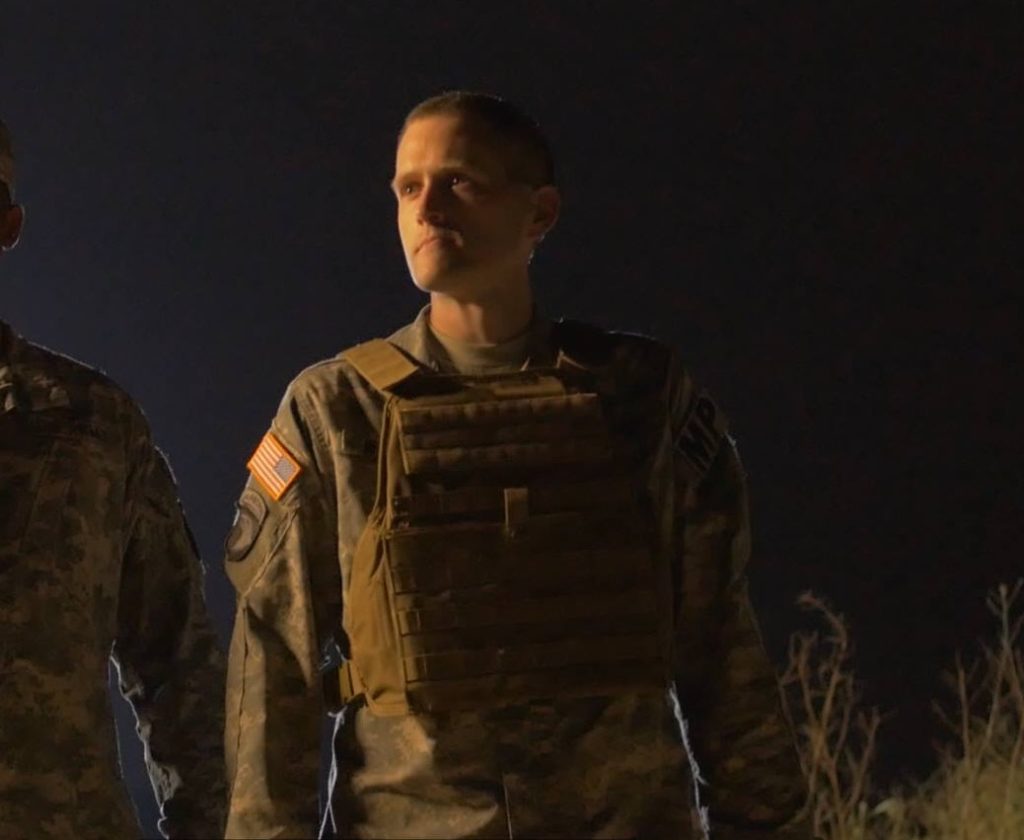 For Justin’s sake, I’m so very glad that he purposed to yield to his dreams and chase after them with a vengeance. As this young man is now actively pursuing his dreams, I hope that many young people will heed his advice, and no matter what path they are destined to take, may they not fight against it. I know the difficulties all too well from neglecting my dreams, and it’s exceptional to see that Justin has learned this lesson at a young age so that he will not have to live with decades of regret.  It seems that Justin is willing to invest the time and resources to witness the actualization of his dreams, and I anticipate that moment in the not-too-distant future when Hollywood will take notice of this young thespian. But until that day, I am persuaded that he will continue on the path rife with joys, sorrows, highs, and lows, but at the end of the day, he is on the correct path to his own version of success that is not measured by the world. So I invite all of you to take a moment to follow Justin via the links below and support this ambitious young man as those with his kind of dedication and talent are always grateful for any support received along the way.